A book by Nelson Guda

“Roadless” by Nelson Guda is a story of roads and places without them. Not just the roads you drive your car on, but the roads that wind through our lives and careers.

After realizing that he had come to hate the job he had given up a dream for, Nelson set out to find and photograph the last places without roads in the US. Mostly wanting to escape a career that had gone badly off track and lose himself in the wilderness, he knew almost nothing about what he was getting himself into.

He had no idea that he would end up driving tens of thousands of miles, talking with lumber company presidents, ranchers and preachers, and delving into nearly all of the conflicts that revolve around our public land and how we use them.

Nelson also didn’t know that his search for these places would land him briefly in the US Senate Building in DC and set the stage for a massive change in his own life. All he knew for certain was that he needed to start somewhere, and he needed a map.

Find out more about the author and the book here
Sign up to receive an early reader discount on the book!

Photo of the week: 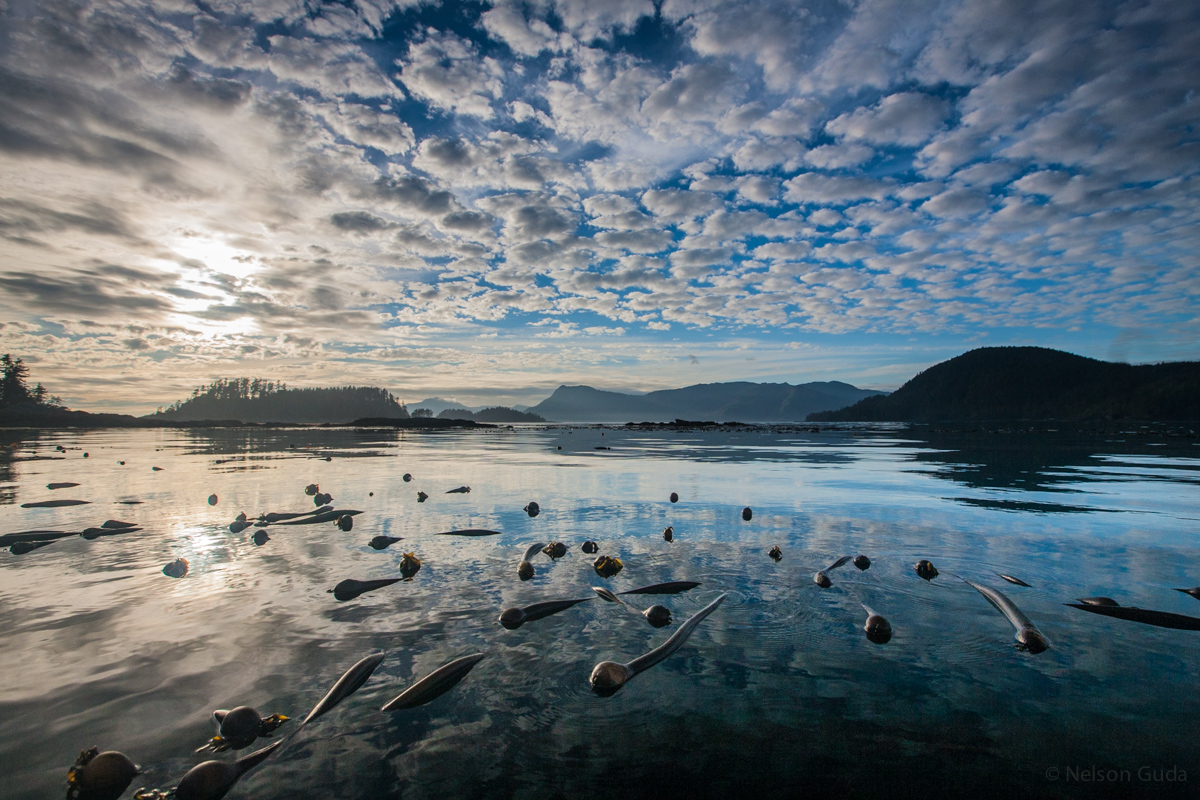 Sign up to get an early reader discount for "Roadless"

Sign up for an early bird discount on "Roadless," and you'll also get personal stories and photos from Nelson as well as info about his speaking events related to "Roadless."